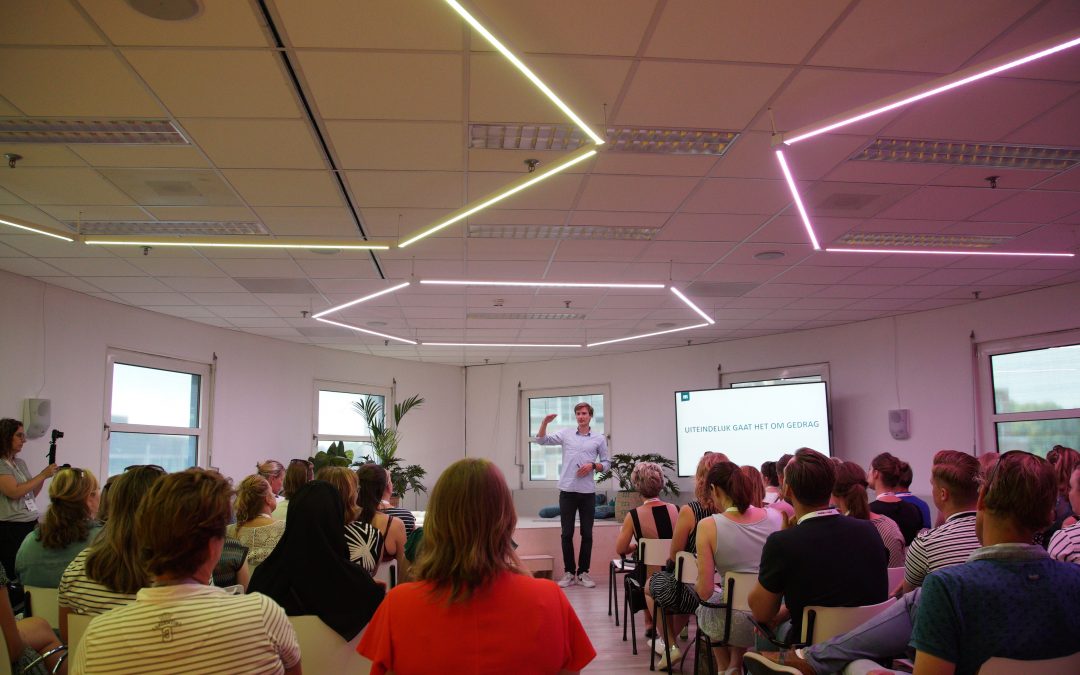 The hexagon is one of the building blocks of nature, representing many frequencies. It’s a geometric shape that is integrated in a lot of sacred geometry shapes. At Flower of Sound, we are very inspired by the hexagon — we have embedded it everywhere from our logo, to the lights we use in our immersive sound shows.

Hexagons are the building blocks of life

A hexagon has six equal sides and is one of the building blocks of life and one of the principal governing patterns dominant in the natural world.. From honeycombs to the center of snowflakes, the hexagon is everywhere. When placed under a horoscope these objects reveal one of the most efficient “tile” shapes to build, as discovered in 1999 by Thomas Hales.

When used to build, hexagons minimize the amount of material needed, and which is why honeybees build in hexagons. It is also at the molecular core of water and therefore also in each of us, as we are made of at least 70% water. When hydrogen molecules freeze and bond, they form hexagons (ie – the center of a snowflake). The hexagon is also found in the structure of DNA — it forms the chains that produce the double-helix macromolecule.

You can find the hexagon in many ancient symbols. In sacred geometry and ancient sagas the hexagon represents the potential for life. It is found in sacred shapes like the Flower of Life, which is seen in ancient architecture around the world. Because of its two interlocking triangles, the hexagon as a symbol often stands for harmony and balance and also male and female energy . When you draw a six pointed star the points form together as a hexagon. This can beautifully seen in Dr. Masaru Emoto’s videos showing the crystallization of water reacting to pure tones, images and therefore frequencies.

Hexagons and Flower of Sound 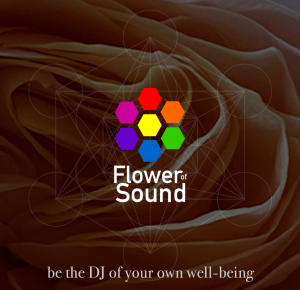 In our search for scientific validation for our frequencies, we found that certain shapes correspond with the frequencies we most often use. For example, Pythagoras is widely known for using frequencies to explain mathematics. One of the shapes that inspired us the most is the hexagon and we incorporate it into pretty much all of our designs. It’s such an essential shape and building block of life – it’s in water, honeycombs, cymatics, and even the feel-good chemical Dopamine — and it is at the core of who we are as well.

The power of 3 in our compositions

According to Tesla and Pythagoras the essential numbers in the universe are 3, 6 and 9. If you use Pythagoras’ theorem in the Solfeggio frequencies they all add up to 3, 6 or 9. In all of nature, these three numbers keep coming back.

The common denominator of all these numbers is the number 3. This is one of the reasons why we compose our pure tone music using three frequency layers into one.

There are no extra keyboard tracks, instruments or music added to our compositions, to further retain the purity of the sound. We do use different sound healing techniques, such as the use of harmonics, to make our frequencies more effective.

On Saturn’s north pole, there’s an enduring cloud formation in the shape of a hexagon. The total size is bigger than Earth.

In California there’s something known as the Devils Postpile. Less than 100,000 years ago, a lava flow spawned these odd structures. These structures are basalt columns in the shape of hexagons. As it turns out, a 120-degree crack releases the most tension. And 120 degrees is a hexagon’s interior angle.

We represent organic compounds with hexagons. Most organic compounds have carbon backbones, as carbon is superabundant and bonds well with other elements. When one carbon atom bonds with another carbon atom, the bond angle is less 120 degrees. But when six carbon atoms bond — due to electron pair repulsion — it’s an even 120. As a result, six bonded carbons — benzene — make a perfect hexagon, also known as a benzene ring.

The hexagon is rooted in the number 3 in many ways and ancient philosophers were intrigued by the interaction between 2 and 3 . They symbolized it by the image of a “marriage” as 2 is even/female, 3 is uneven/male to show that the hexagon functions as a stable foundation of which the two components support each other mutually. The hexagon was used as a symbol to convey the spiritual attainment of an individual on the mummified body in Egypt and it is still used by trines and communities today to refer to the same notion.